“How Fortunes Are Really Made: It’s About Who You Know, And What You Do Together!”

Not everyone qualifies to join this prestigious group, and we’re not letting just ‘anyone’ in. But if you have what it takes we’ll show you everything we know about:

The only catch is it’s $40,000.00. If you’re thinking, ‘That’s crazy. I would never pay that much to join!’ Then this is not for you. Please don’t waste your time. Stop reading. However, if you want to find out why hundreds of people say joining The Big Table was “one of the best decisions they’ve ever made” then keep reading. Even if you don’t join you’ll discover some new (and better) ways to build your family fortune!

From the Desk of Loral Langemeier

Subject: Why I Created the Big Table

Recently someone asked me, “Loral, you became a millionaire when you were 34 and have built an ever-expanding empire since then. You obviously don’t need more money. So what motivates you to do what you do?” The reason I do what I do is because of people like Justin. His story is just one of thousands I’ve not only heard but also been honored to participate in. I hosted my first “Millionaire Mastermind Group” in 2002 — what feels like three lifetimes ago. It was just a small group of 25 people meeting in a not so-swanky office building in San Rafael, CA.

My process for wealth building was not nearly as refined as it is today… but the principles were still solid! And because of that I had several people from that first little mastermind group come to me several years later to tell me they directly credit being part of that group with their making millions of dollars.

When someone looks you in the eyes and tells you how their family’s life and future was completely transformed because of something you did, there is no greater joy! Believe me, I love playing the game too… deal making is my art form and I have no intention in slowing down my own wealth cycle.

But it’s so fun to see others realize they can do this too… to see them get out of the stands and step on the field and start playing a bigger game. That’s what motivates me! My work is dedicated to having serious conversations about money. Conversations you won’t hear elsewhere… even the most popular money gurus, folks like Dave Ramsey and Suze Orman, only teach you how to live within your means.

We teach you how to expand your means so you can lead a bigger and better life.If you follow their advice you’ll end up debt free, driving some old beater car and working more hours to make more money. It’s why The Poor Get Poorer.

The rich play a different game and are engaged in an entirely different conversation. It’s the conversation we’re constantly having at The Big Table. Keep reading to learn more and find out how you can create a much bigger and better future for you and your family. 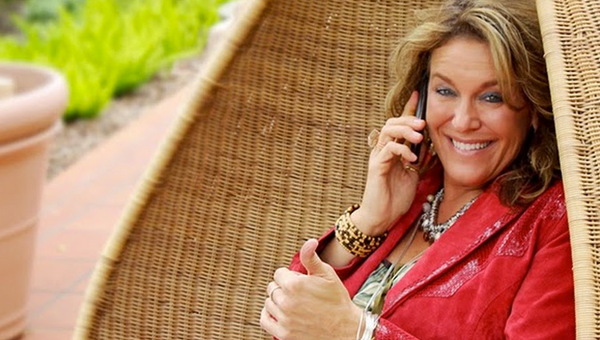 WHAT CAN THE BIG TABLE HELP YOU ACCOMPLISH?

Like Justin said earlier, there really is no limit on the amount of wealth and passive income you can make. The biggest limiting factor is your level of desire. In other words, how wealthy do you want to be?

And be specific… even right now: I want you to grab a pen and paper and write down two numbers:

We call this your “Freedom Day.” For example, we have members who join who set a goal of having $1.2 million net worth and $10,000 in monthly passive income in the next 5 years — which is a very doable goal if you know what you’re doing… In fact, you’re not allowed to have a goal lower than that! Why? Because as you’ll soon discover, it’s actually easier to play a bigger game than it is to play small.

Many people also join The Big Table who are already millionaires. So their goals are of course much higher. We have many many millionaires, several deca-millionaires and some members with over $50-100 million in net worth. So everyone is at a different stage in their wealth building journey. But the point is to define what your Freedom Day looks like for you. Is that $1.2 million invested and $10,000 a month? $5 million and $50,000 a month? $25 million and $250,000 a month? Whatever it is, just be specific and write it down…

Spoiler Alert: Once you start playing a bigger game you realize how small a goal “becoming a millionaire” really is. My net worth passed $1 million when I was 34. I’ve since helped thousands of people become millionaires using my Wealth Cycle Process. I even wrote the bestselling book, The Millionaire Maker. It really isn’t hard if you just do the right things, in the right order. So if you’re not a millionaire, we’ll help you become one ASAP… then go from there!

WHAT MAKES THE BIG TABLE SO DIFFERENT? 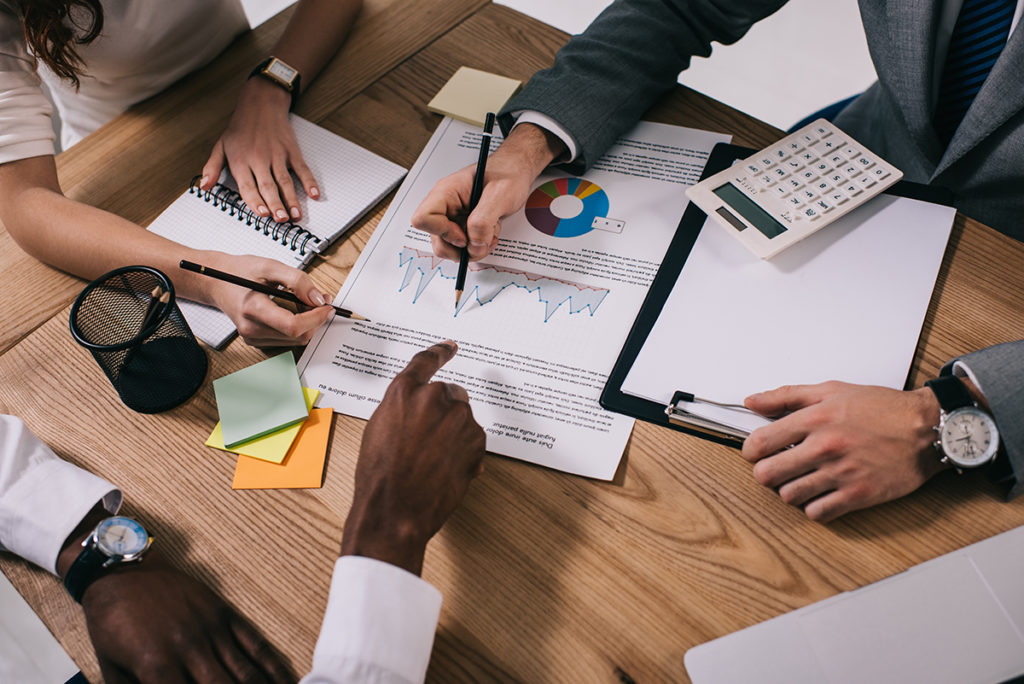 Reason #1 - You Are The Agenda

One of the biggest differences between The Big Table and every other group or financial professional out there is the “agenda.”

For example, a traditional financial advisor’s agenda is to sell you their products so they can make a commission. The marketing consultant wants you to enroll in his $100,000 program. And the real estate guru wants you to buy their $10,000 training… Everyone has an agenda, right?

And we’re no different. Except our agenda is YOU! Our whole goal is to make you as wealthy as possible so you can create a family fortune that you can pass on to your kids, grandkids and great grandkids. 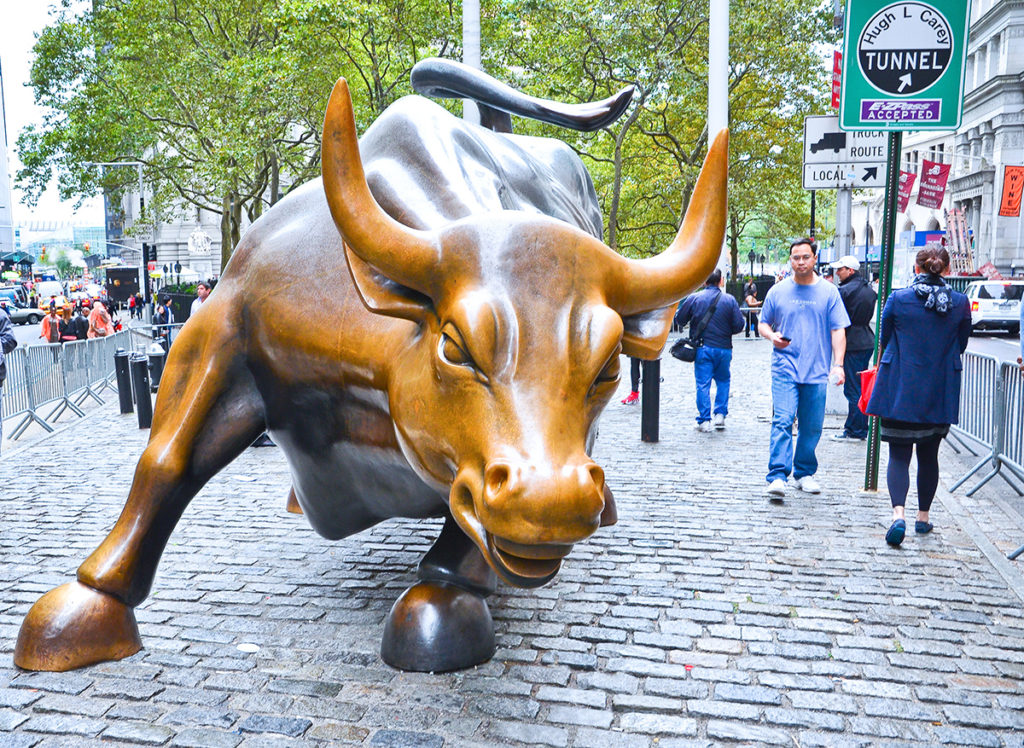 You’ll also learn how to do your due diligence so you can feel confident investing in these type of deals. Big Table members actively invest in assets like real estate, gas and oil, cannabis, franchises, and more! It’s like our own little shark tank here.

We openly share our results, insights and tips with the community so these deals serve as real life case studies you can learn from. 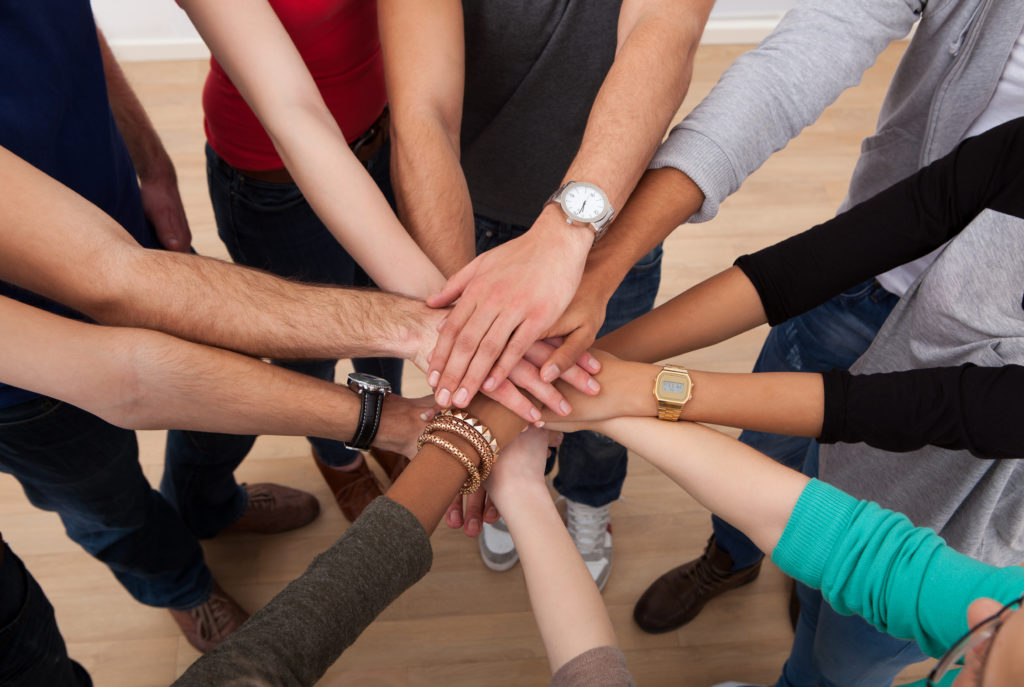 How many times have you gotten conflicting financial advice from professionals? Your advisor tells you one thing, your CPA another.

Then you wonder, does my financial advisor know what my lawyer is doing? Does my insurance broker need to be updated by my CPA? When these relationships are not in harmony it slows down, and often interrupts, your wealth building process.

This is why we take a team approach to wealth building. You get access to a team of vetted financial professionals who are all on the same page regarding your wealth.

For example, our CPA will do a free audit of your last 3 years of taxes to show you where the “leaks” are in your wealth bucket. If you discover you need to setup a new entity you’ll talk to our entity expert. Want to invest the thousands of dollars you just saved in taxes into off wall street assets? We’ll show you how!

What You Get When You Join…

What Are Other Saying About The Big Table? 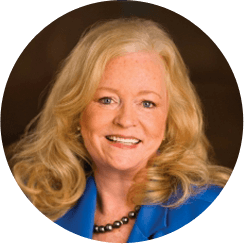 “By not taking risks, by not living our full potential, we risk it all! Say YES! now then figure out how. Loral’s philosophy is shared with you through her formula for channeling the right energy at the right time to reach the right directions.” 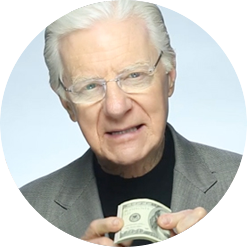 “I personally know countless people who are happier today and credit Loral with their financial success.”

~ Bob Proctor, The Law of Attraction

“Loral Langemeier’s investment strategies make millionaires – and the best thing is that anyone can use them.”

Taking Your Seat At The Big Table