3 Things You Didn’t Know About Cryptocurrency and Blockchain Technology 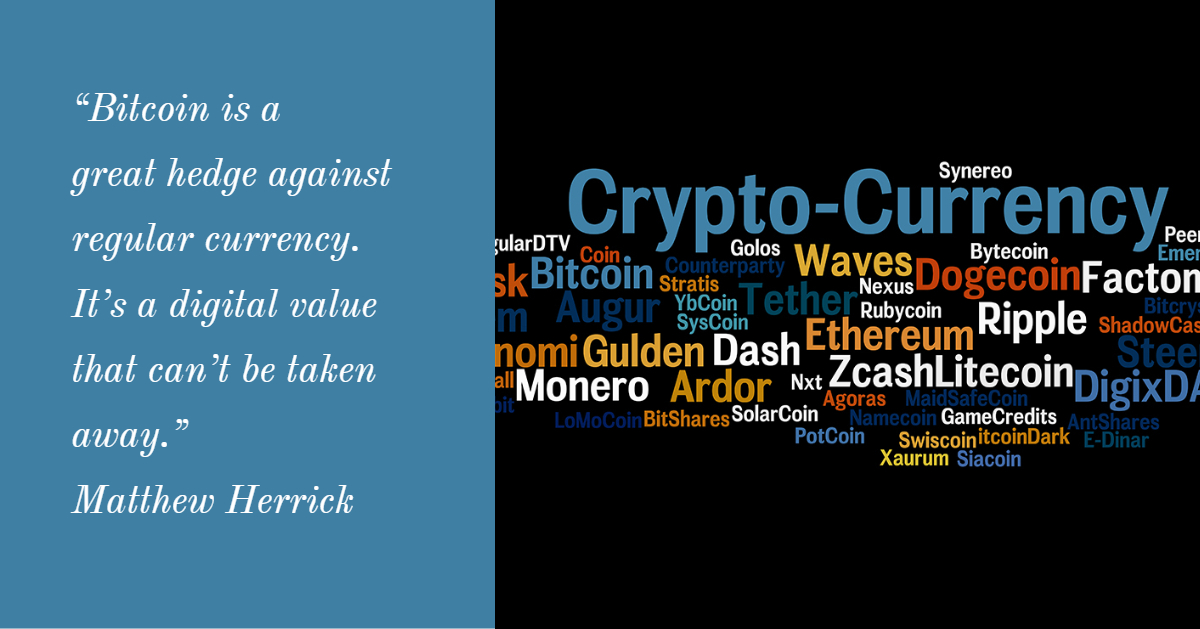 Even if you think you know cryptocurrency and the blockchain, we guarantee you don’t know everything there is to know—or, just how much wealth it can really create for you.

To this day, the full concept and model is a mystery, novel in its design and even in its conception, having been created by Satoshi Nakamoto as a type of technology meant to solve problems. Any problem, actually—and that’s the amazing draw behind it.

Thanks to computing power as a way to harness a type of currency to manage all sorts of systems, it’s hard to believe that it all began with Bitcoin. The initial draw and all the rage behind it was its de-centralization with very minimal fees. Hence consumers actually save money—save time, save profit.

Instantly the idea of the blockchain and cryptocurrency became a wide-scale potential solution for a multitude of systems, verticals and industries. But wouldn’t you know…. There’s some aspects of this enterprising technology that you may not even be aware of, such as…

Chances are you’ve heard of that particular “coin.” Others surfaced after Bitcoin as well, such as Litecoin, Ripple, or Monero. But Ethereum? Contrary to belief, this type of coin isn’t even an actual cryptocurrency.

Instead it’s nothing more than a “smart contract” built as a program designed to construct blockchain platforms. Another way of looking at it: if there was only one kind of currency designed to fund the manufacturing of homes, it would be a currency that would function very much like Ethereum.

2. The Blockchain Can Also Be Utilized to Tokenize Real Estate Commissions

Right off the bat you can see that the blockchain made it possible to give rise to not only Bitcoin, but Ethereum—but who knew that an industry like the real estate market would benefit from it?

Here’s the thing: when consumers face 6% real estate fees, you see a lot of money lost just to get transactions through. However, with the blockchain, crypto-tokens allow agents to tokenize their commissions where sellers only have to pay 1% instead of 10% just to get their properties in escrow.

Information and knowledge is power. Make sure you sign up for a free Gap Analysis Strategy Session with a wealth building and investing expert from our team, who will analyze your financial situation and lay out a roadmap to expanding your revenue streams.

3. Not All ICOs Are Worth It

Even though such target verticals—such as real estate—seem to be benefitting especially with platforms like Redfin or Deed Coin where a lot of the administrative back-end work gets done super-fast, a lot of these “new” ICOs (initial coin offerings) tend to be a bit risky for one specific reason…

A lot of the time, these offerings aren’t even real.

The truth is, if you’re getting into the blockchain, you need to make sure you have a specific project in mind. You have to actually build something. You have to have a platform. If you don’t, what are potential users/buyers buying into?

In a sense, the blockchain’s greatest strength is also the greatest temptation for some. It’s widely regarded as the most adaptable type of technology to fit practically any kind of market or vertical in the world, so you’ll see any ICO make a pitch harnessing it with all sorts of “benefits”.

Word of advice; don’t buy into it. If you’re going to get into cryptocurrency and the blockchain, stick with what’s already well established. Long story short, if it’s not a great hedge against regular currency like Bitcoin, if you can feel it in your hands, hold it, and even touch it, and the offering regulates via blockchain technology, simply avoid it.

So what industries have been proven to benefit from the blockchain? Shipping companies, supply chain and logistic corporations: imagine how very little these companies would experience accounting errors given the power of the blockchain. No human error. No hiccups.

When you allow the computer to regulate all sorts of transactions, truly the sky’s the limit. That makes accounting via this model utterly superior. Ultimately, it will be worth the investment and the arbitrage for those looking to build real generational wealth.

Want to Discuss Your Wealth Building Strategy in a Free Gap Analysis Session with Our Team of Experts?

GET MY FREE GAP ANALYSIS

Listen to the Podcast on Your Phone

Do you wonder whether you’re using all the tax, entity and wealth strategies available to you and if your investments are truly producing all they could be? Get in on the only conversation about money you need to be having with Real Money Talks.