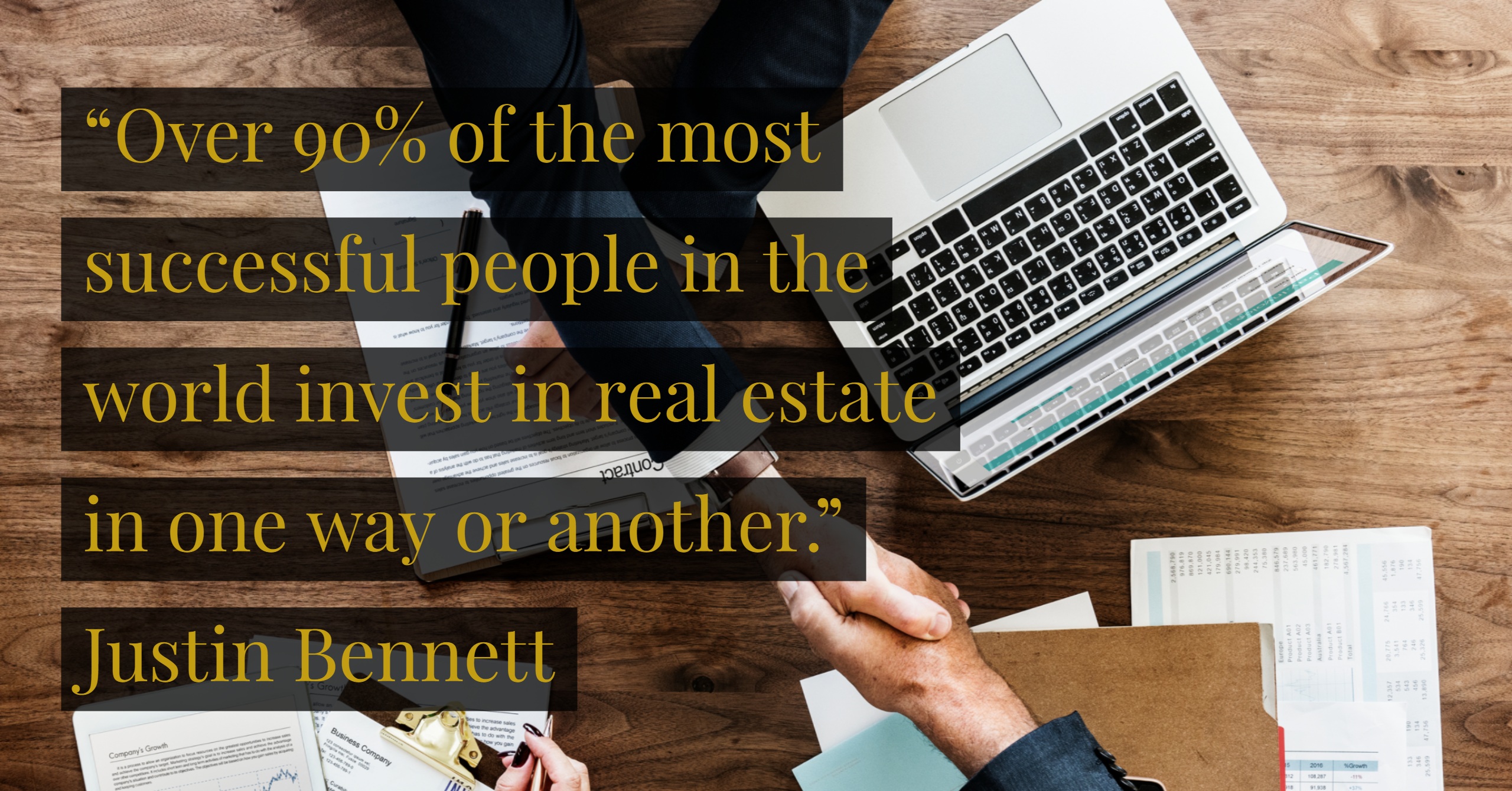 3 Tips to Building a Multi-Million-Dollar Business

Every business owner is striving to scale their company…

Your business might be generating six figures already, and you are intent on increasing it to seven figures. Or, you might already be at seven figures and your next goal is eight. Multi-million-dollar revenue is a whole other ball game, and it is ultimately where you want to be.

If you’re not currently aspiring to generate multi-million-dollar business revenue, what are you doing?! You should be.

Schedule a free, guided Gap Analysis strategy session with our team of experts to learn about our system to building multi-million dollar wealth and discuss your strategy.

And it’s a lot more attainable than you think…

Jeremy Schoemaker is a serial entrepreneur that has built several online companies—two of which have sold for over $10,000,000 dollars.

“One day in 2003 I thought it would be really neat to have a picture of my girlfriend and my dog on the home screen of my Nextel flip phone.  After a lot of research I figured out how to do it. I created walkthrough documents to help others do it but most still could not figure it out because it was fairly technical. So I decided to make a website where you could upload any image and the site would give you back the correct format for your Nextel phone. Shortly after, I expanded past Nextel and made it work for all phones that could accept an image. Then it evolved to ringtones where you could upload an mp3 of a song and choose the part you want to use for the ringtone and it would give you back the right format.

The site grew to the point of 5 million visitors a month. In June of 2005 I lost my full time job and went on unemployment, until Google called me one day and walked me through putting AdSense on the website. The first month I made $136,000...and I was no longer on unemployment.”

Whatever you’re doing in your business, be remarkably unique—do it in a way that no one else does. Put a spin on what you provide and how you provide it that outshines your competitors, and do it better. It’s what the market needs most, being already saturated with every product and service under the sun. You need to stand out. Unique value is the most important power word to add to your repertoire.

2. MAKE yourself the expert.

In the land of the blind, the one-eyed man is king…

You MUST establish your business as the go-to option, regardless if you feel like your competitors are better than you. Eliminate “I’ll think about it” and “I’ll shop around first” reactions from prospects. You must establish yourself as the authority in your industry. Make it a point to become a master at what you provide…once you sit on this throne, it’s smooth sailing to seven and eight figures.

Seven-figure super-blogger Jeni Hott started her internet success from nothing, going from beginner blogger to the first million-dollar blogger in the world. She simply decided she was going to make herself the expert in her field…and did just that.

“The year before I began blogging, I earned $1,300…for the entire year. I was working with difficult clients and struggling to pay my bills. One day, I found myself standing in the middle of a street, completely fed up and frustrated. I decided to make a change. I asked myself one simple question, “What do I really want?”. Freedom, contribution, comfort, financial abundance…and I wanted to work once every 3 or 4 months.

I soon realized that working online was the answer and for the next 6 months, I wouldn’t leave my computer. My first goal was to make $33 a day. I passed that goal in 3 months by placing ads on my new health blog. The following month, I passed $66 a day. The next month, $99 a day. Eventually I had a special offer from Google and later included private affiliate programs. Most importantly, I made it a point to become a master at automation. Two years later, I was making 6 figures. The following year, I became the first 7 figure blogger in the world, and in 2013, I crossed 100 million visits to my blog. I was traveling full time, working only a few times a year and finally living the life I wanted.”

Online businesses thrive in today’s world. In fact, if your business does not have an established online presence, you’re miles behind.

It’s imperative that you have a powerful online presence in Google and on social media—and if you want to scale your business to multi-million-dollar revenue, there’s no question that you need to be expanding online. And it’s not about simply getting a ton of “likes” on your business' Facebook page; it’s about engagement.

Engagement from your fans is the game changer. A million fans means nothing if only a handful are sharing and engaging with your posts. And a pretty website translates to zero sales unless you’re getting traffic and you’re converting that traffic.

Social media and Google are continuously changing, and you need to be changing with them. Google rolls out regular updates, and your competitors are constantly making efforts to build their traffic and rankings. And Facebook is always changing and improving the platform—if you haven’t noticed already, your Facebook newsfeed is almost entirely made up of video. Within the next 2 years, Facebook will be 100% video. So, the time to jump on the video bandwagon was yesterday.

Scaling massively requires massive reach—and standing out among the sea of competitors.

That, is ultimately your golden ticket to seven figures and beyond.

Want a Free Gap Analysis Session with Our Team of Experts? 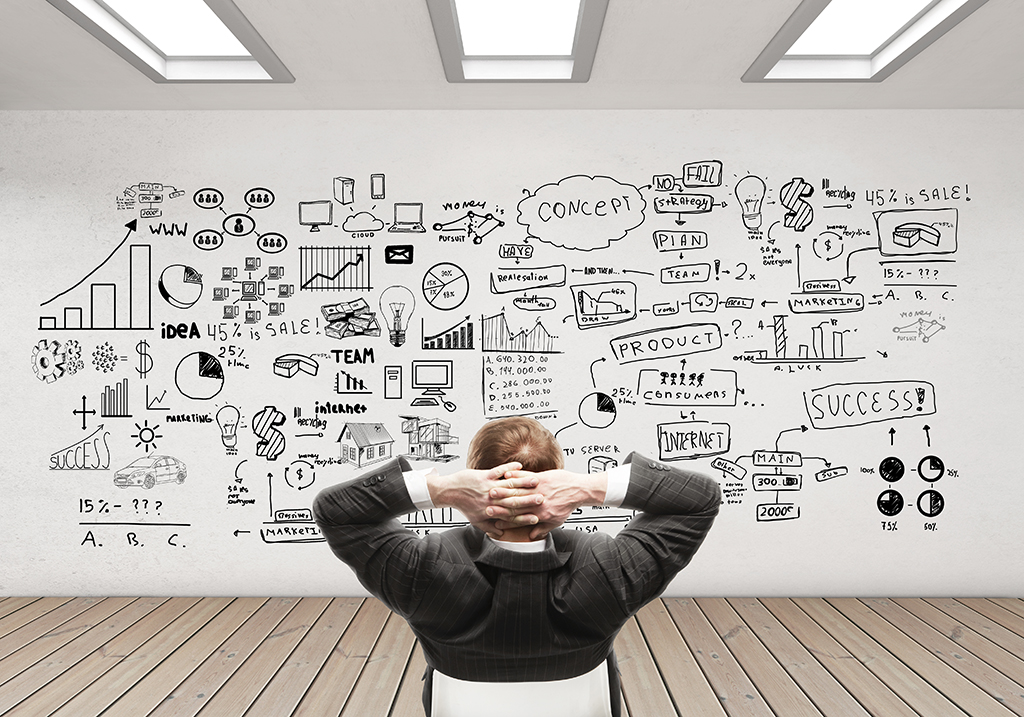 3 Things I Want You to Do Today:

P.S. Every Tuesday at 12pm PST I host a Facebook Live on the Live Out Loud Facebook Page, talking about investments, tax strategies, cash flow, giving away free tools and gifts, and answering your burning questions. You don't want to miss it!

Which of these 3 tips resonated with you the most? What is the biggest hurdle standing in your way right now? Comment below, or head over to AskLoral.com to ask Loral a question!

OUR WORLD IN PHOTOS

Want free business coaching from one of the world's leading wealth and entrepreneurial minds? Join us at our upcoming #AskLoral LIVE webinar!