“I just surpassed the million mark. This is astounding, because I never thought this was possible for me.” -Jennifer Beale Click To Tweet

Jennifer Beale is a friend of mine and a powerful influencer in the Toronto business world. She is also a millionaire. Today, we are talking about things that can get in the way of women when it comes to business and ways to overcome these things. This also applies to men who want to help change the business trajectory of the women in their lives or their own business trajectory. Jennifer talks about how using our systems helped her become a millionaire, but not until she started to believe differently and think differently.

She shares how having a morning routine and setting her intention on what she wants to complete allows her to accomplish more in only five hours of working. We also talk about the three things women need for a supercharged feminine space. Jennifer is an expert networker, and she shares how entrepreneurship isn’t a separate part of her life. She talks about how to get the most out of meetings and events by building a hub of people who support you and your business.

You can find Jennifer here:

“Loral was a huge influencer in my life. She taught me how to do this, and I took it to heart.” -Jennifer Beale Click To Tweet

“I want to keep my productivity up as high as possible every day, because I only want to work 5 hours per day.” -Jennifer Beale Click To Tweet 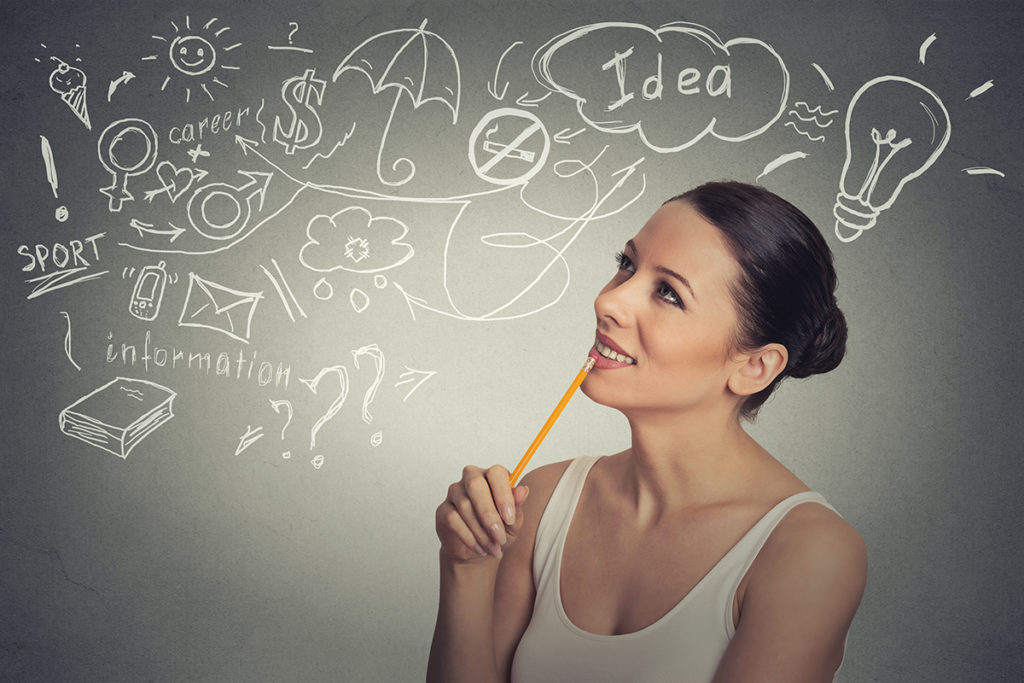 ‘You can leverage, grow, and create cash anywhere in the world if you learn the art of high-ticket sales.’ -Wendy Stevens Click To Tweet

Everybody wants to make those high-end big-ticket sales, but most people are too afraid to do it. My guest today, is Wendy Stevens. She has been on the show before talking about 7 Figure LinkedIn Marketing. She is part of my team and the Big Table. Today, we talk about something that we both do, and that is actually make those big-ticket sales.

Some of the things we discuss is taking a funnel and expanding it, so that 7-figures is a reachable and likely goal. We talk about the number one thing you can do to quelch your fears, not seem desperate, and avoid repelling customers. We talk about putting every variable in your favor and prospect positioning. Along with a way to double your closing rates. We also talk about the 5 questions you can ask a prospect in order to get a yes on these important sales calls and interviews.

You can find Wendy here:

‘The number one thing you can do when selling big-ticket items is to have more qualified leads and prospects than you can talk to in one day.’ -Wendy Stevens Click To Tweet

‘The art of high-ticket sales begins with eloquence and eye contact. Your vibration comes through the nanosecond you first encounter your prospect.’ -Wendy Stevens Click To Tweet

It’s being referred to as the worst recession in a generation. If people have learned anything from it, it’s that they need to lead themselves to financial stability, security and, especially, wealth.

“… women are increasingly gaining influence in the work world. As we write, the number of working women in the United States is about to surpass the number of working men. Three-quarters of the people who have lost jobs in the current recession are men. To be fair, women are still paid less, on average, than men, and are more likely to work part-time—factors that have helped insulate them somewhat from the crisis.

Nevertheless, we believe that as this recession abates, women not only will represent one of the largest market opportunities in our lifetimes but also will be an important force in spurring a recovery and generating new prosperity.” (Excerpt from the Harvard Business Review). Emphasis is mine.)

In the meantime, the Bureau of Labor Statistics reports that men have been hit harder by this recession because they tend to work in fields like construction, manufacturing and trucking, which are disproportionately affected by bad economic conditions. Women’s careers are generally in more insulated occupations, such as teaching, health care and service industries.

However with every new woman-owned company being started, more and more are entering into male-dominated industries such as the technology and manufacturing industries.

It’s not the only reason women are leaving employment and opting for building their own businesses, but hitting the proverbial glass ceiling is among the greatest motivators. Other reasons include the need (or desire) for flexibility, conquering the challenges inherent to being the decision maker of a business, and ultimately, financial freedom.

John Becker-Blease of Oregon State University (and others) analyzed data from Standard & Poor’s study of 1500 firms. They determined that 7.2% of women executives in the survey left their jobs, compared to 3.8% of men. Based on their analysis, voluntary rates were 4.3% for women and 2.8% for men.

According to the Center for Women’s Business Research (et al), women-owned firms have an economic impact of $3 trillion annually that translates into the creation and/or maintenance of more than 23 million U.S. jobs (that’s 16%).

The Small Business Administration has reported in recent years that women-owned businesses are far outpacing all other businesses in terms of growth. In fact, for the past two decades, majority women-owned firms have continued to grow at around two times the rate of all firms (42% vs. 24%).

These figures show women-owned firms as a major player in the overall economy and they have staying power.

In fact, the Center for Women’s Business Research report goes on to state: If U.S.-based women-owned businesses were their own country, they would have the 5th largest GDP in the world, trailing closely behind Germany, and ahead of countries including France, United Kingdom and Italy.

Women are a force and we, as entrepreneurs, can help turn this economy around! Are you ready to step up and get in the game?

What are you waiting for?